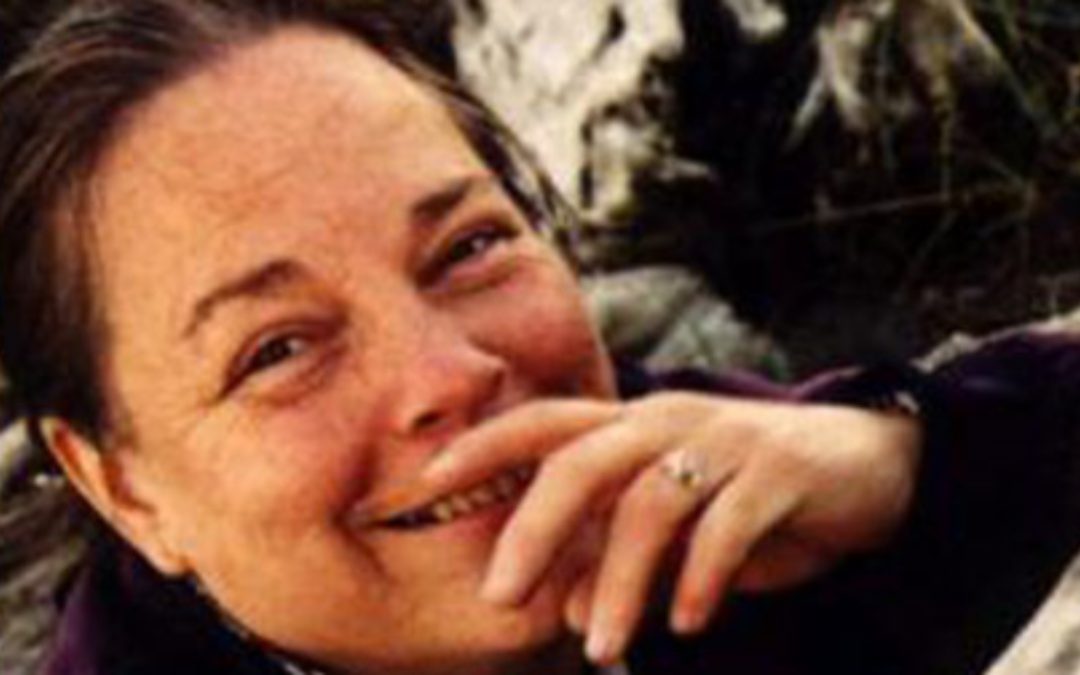 We are excited to announce a new Feminist Oasis membership level — and another excuse to learn more about a feminist leader! This newest membership level brings together a requested price point and some of our most popular benefits. In choosing a namesake for this new level, which is $10/month or $100 for a full year, we chose Chrystos. We believe that their work brings a necessary perspective to the voices of our other member namesakes.

Not familiar with Chrystos? Read on!

Chrystos is a poet and activist whose work often involves themes around feminism and Native and Indigenous rights. They have published books including NOT VANISHING, Living the Spirit: A Gay American Indian Anthology and Fugitive Colors. Chrystos, a Native American (Menominee), is a two-spirit writer who has identified as both lesbian and gay and uses they/them pronouns.

In the spaces where Chrystos is known, they are known for their work around intersectionality — lifting up issues that affect intersecting marginalized identities, including: the LGBTQ community; Native and Indigenous folks; gender nonconforming, nonbinary and two-spirit identities; and those oppressed by white supremacy.

From: A Glimpse Into Contemporary Queer Poetry

They have our bundles split open in museums / our dresses & shirts at auctions / our languages on tape / our stories in locked rare book libraries / our dances on film / The only part of us they can’t steal / is what we know.

From: Vision: Bundle, Not Vanishing

When we were searching for a namesake for this membership level, we started with indigenous feminists and looked for one whose work was not already widely known. One of the criteria for our member level namesakes is someone whose work we want to elevate and who embodies the overarching benefits of that member level.

“The only thing they cannot steal from us is what we know.”

“Much of what I say & write comes from my learning from others.”

This quote from Chrystos perfectly embodied the education and learning-centric benefits of the member level we named after them. As we often state, feminism is an ongoing commitment and we are constantly striving to learn more and do better. One of the ways we learn and grow our feminism is to study the feminist historical leaders who have gone before us.

The Chrystos level membership benefits include additional books per month from the Feminist Oasis Library, mailed resources and Action Packs at the publication of each new Action Plan, and discounted book clubs.

Want to gain something that no one can take from you? Read! Learn!

Articles used to inform this article were: